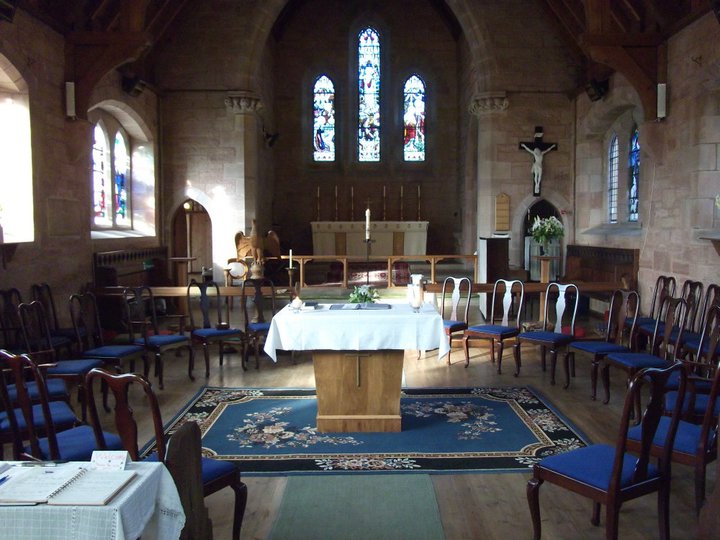 The oak tree in the centre of the glebe, now an important focal point, was planted by Col Williamson of Lawers in to commemorate the Coronation of King Edward VII.

At the celebration of the Jubilee of the church in , the church reverted to its original dedication of St Fillan. This name was used until when the church was once more dedicated to St Serf because of potential confusion with the neighbouring village of St Fillans. The survival of the church at that time was dependent on the generosity of the congregation. Members provided funding for the construction and maintenance of the church; contributed to an endowment fund and to the clergy stipend fund, and donated gifts of furniture, vestments, linen and to the general running costs of the church.

A number of houses in the village were used to house clergy over the years. In , a portion of the field between the church and the railway line was purchased from Father Williamson by Mrs Watson and gifted to the church. Following this meeting, Mr Beaton, an architect from Perth , was appointed and work began on the up-grading of the building in June The old wooden church was encased with bricks and harling and the red Roman tiles were replaced by green Cumberland slates.

The possibility of building a small free-standing belfly on the River bank, similar to one at Aberdalgie, was considered but lack of money led to this being abandoned. The new Church was consecrated and dedicated by the Bishop of the Diocese on 22 January Other gifts at this time included the organ from Mrs Dundas; the violet frontal given in memory of Lady Dundas; the veil and burse given in memory of Mrs Stanley Clarke; the chasuble and wafer box given in memory of Miss Maria Dalrymple Maclagan; the wrought iron gates designed by Hew Lorrimer, given in memory of her sister, Miss Haya Maclagan; and new altar rails from Mrs Walter Jones.

The new font was given in memory of George and Matilda Dundas in By the early s it was becoming increasingly difficult to meet the expenses of funding a separate church in Comrie.


The future of the church was discussed with the Bishop at a meeting on 28 August and it was decided that St Serf's should become a joint charge with St Columba's, Crieff. The room was dedicated on 17 November and has since provided a much appreciated facility for meetings, social and fund raising events, and for and small ecumenical gatherings.

The stained glass windows on the west wall of the church were installed at the time of the demolition of the old St Columba's church in Crieff. They had been gifted by the Murrays of Ochtertyre. The path across the Glebe to the Lagan Park car park for use by worshipers and by members of the public was established in This is one of the things that distinguishes it from the much larger Church of Scotland, a Presbyterian Church governed by representatives of the congregation. This may not initially sound like a major difference, but it was King Charles I's efforts to impose government by Bishops on the Presbyterian Church of Scotland which led to a riot in St Giles' Cathedral in Edinburgh on Sunday 23 July This in turn led directly to the Bishops' Wars; the Wars of the Covenant; the English Civil War; the execution of Charles I; and Cromwell's occupation of Scotland: 23 years of wide-ranging conflict that did not really end until the restoration of Charles II in Those days are, thankfully, long gone, but it helps to know that differences of opinion about church governance were once, quite literally, a matter of life and death.

Within the church there is one tangible link with St Maelrubha in the shape of a fragment of a stone, probably part of a Celtic cross, set into the wall to the left of the altar. This was found on the site of St Maelrubha's monastery at Applecross.


From the style of carving the stone probably dates back to within just a century or two of St Maelrubha's time, when his monastery would have still been thriving before it was disrupted by the arrival of Norse raiders. St Maelrubha's Church.

Christenings The Church of England. One year old baby being christened at Saints Vartanantz. Video of baby Jesus dancing to cumbia music angers Catholic. How a Gospel Literacy program is helping Church members in. 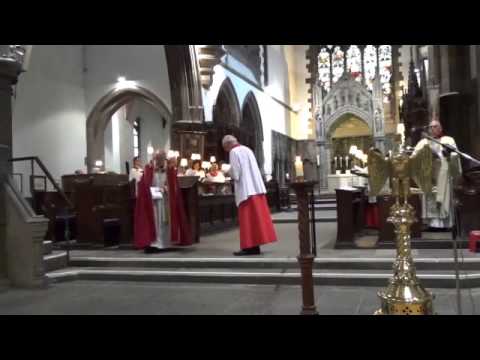 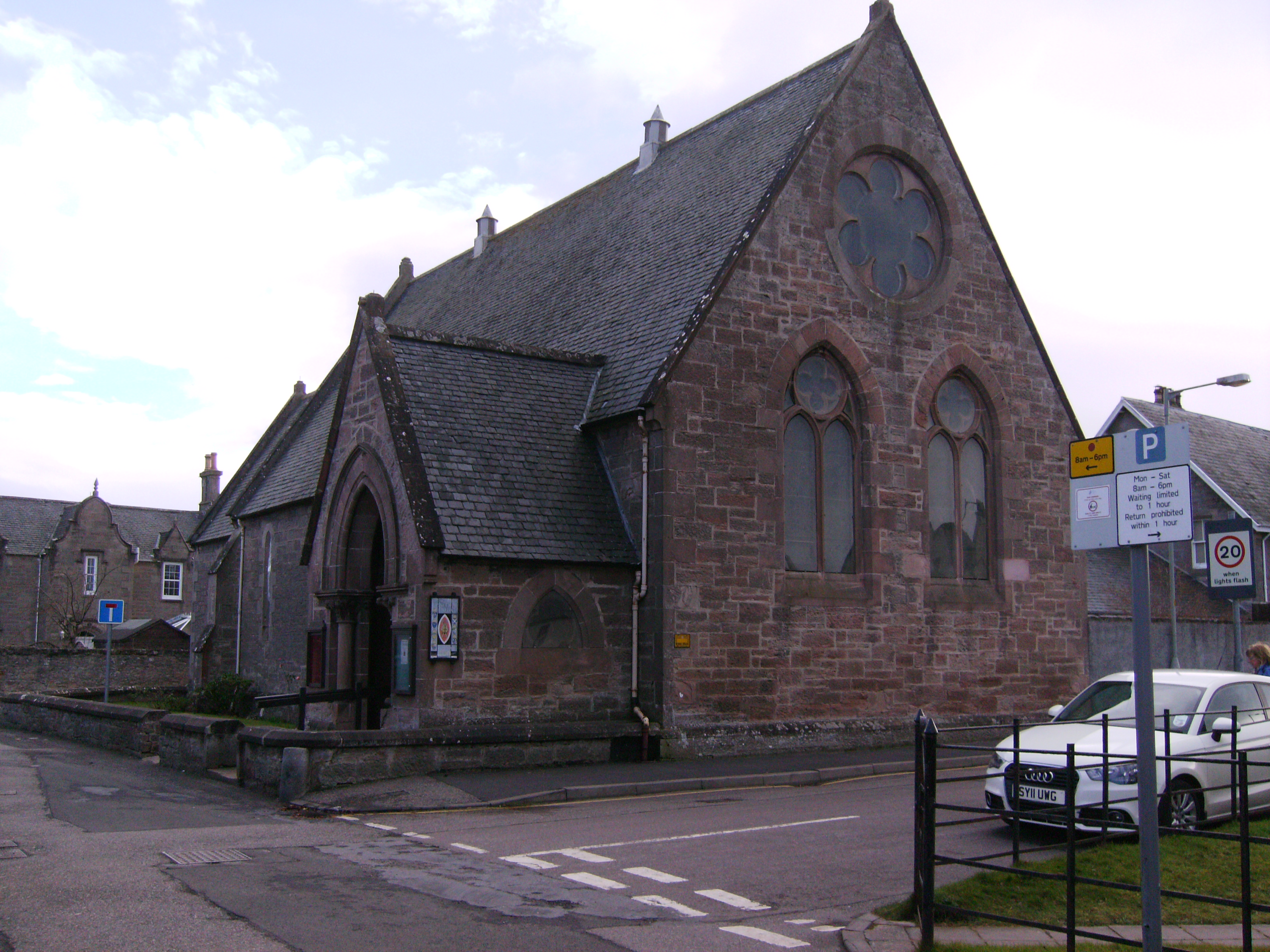 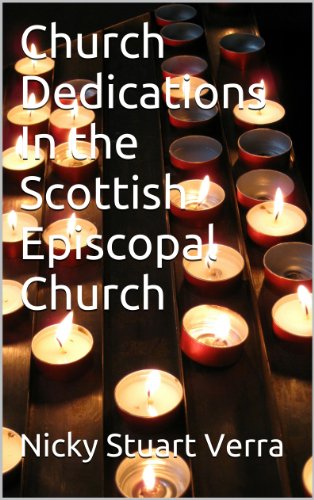 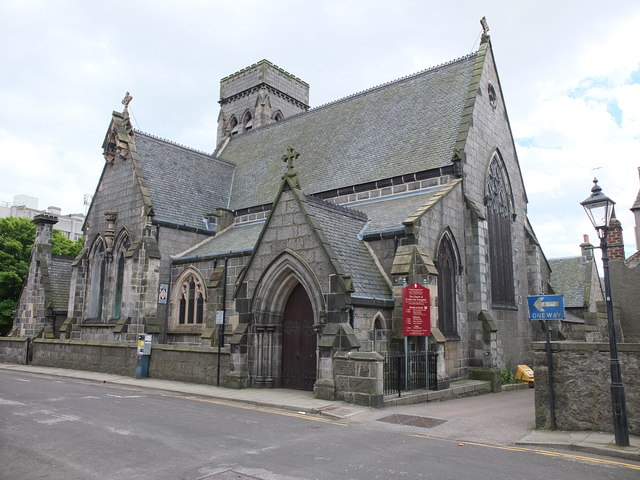